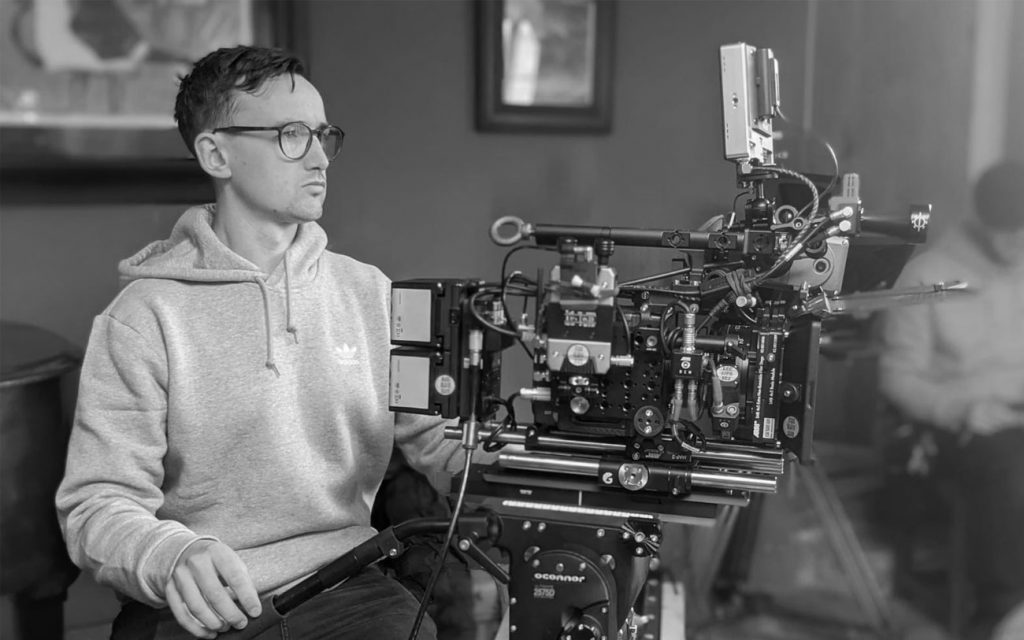 Joshua is a London based Cinematographer with work focused on shooting narrative, commercials, music promos and documentaries. He has recently wrapped on his debut feature, Coyote, a dystopian horror/sci fi with Director Dustin Curtis Murphy.

His work on the short film Samaritan earned him best Cinematography at Southern Shorts Awards Film Festival and an honourable mention at Denver Underground Film Festival.

He approaches his lighting in a creative and abstract manner whilst always remaining story driven and focused. He offers a fun but controlled presence on set and enjoys the team aspect of filmmaking.